The stereotype is built on the erroneous belief that homosexuality is due only to external factors.

For 50 years, scientists have been investigating whether children of same-sex parents differ from children from heterosexual families in different aspects of psychological development. 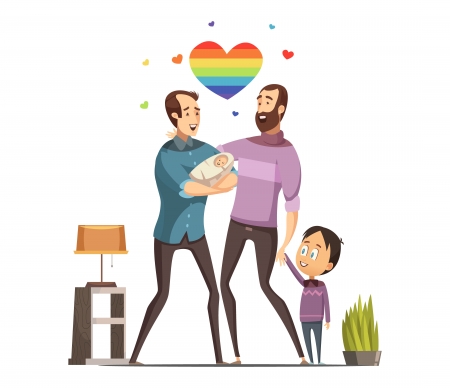 The most interesting theses based on the research results:

- Comparison of children of lesbian and heterosexual couples showed that there is no connection between the type of family and the subsequent emergence of a homosexual orientation in the child.

- Children of same-sex parents have no problems with gender self-determination. Children clearly understand whether they are boys or girls.

- The overwhelming majority of gays are raised by heterosexual parents.

- 90% of adults raised by a gay couple define themselves as heterosexual.

The gender of the parents does not in any way affect the sexual orientation of the child - period! - says Ulyana Vlasyuk, family psychologist, specialist in body-oriented and gestalt therapy.

Hormonal factors, intrauterine development and genetics. This is what determines sexual orientation in the first place. It is important which chromosome is part of human DNA, how these genes then affect the structure of organs.

It is important for the child to receive enough love and acceptance in the family. It is important to be able to communicate directly and with confidence, to express yourself freely, to be yourself

Research and practice show that same-sex families do have more healthy freedom and openness. Perhaps because the parents themselves in the past did not have all of the above and understand how important it is not to adapt to social norms, not to be “comfortable”, to feel that you are accepted as you are.

Parenting is an acquired skill, no matter what they say about the power of instincts. Men, on an equal basis with women, are capable of caring for babies, and women are capable of raising responsible and caring guys.

Only a person's personal qualities affect his abilities, not gender identity. Among celebrities, there are many heterosexuals who grew up in same-sex families.

Jay-Z has two moms. The rapper always supports the LGBTQ community and says that a person should be free to choose whom to love. Jay-Z has been married to singer Beyonce for many years. 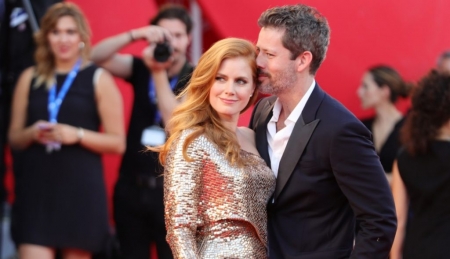 Hollywood actress Amy Adams, after the divorce of her parents, accepted the choice of her mother when she began to live with a woman. Amy has been in a relationship with Darren Le Gallo for over 18 years, with whom they are raising a daughter. 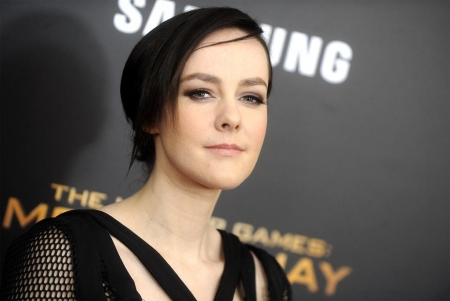 Hunger Games actress Jena Malone also has two moms. For a long time she was in a relationship with the famous photographer Ethan DiLorenzo and gave birth to a son.

Numerous foreign studies say that the gender of the parents does not in any way affect the formation of the child's sexual orientation. The possibility of studying this issue in a number of countries at this time is not available due to the closed status of same-sex families due to the high degree of homophobia in society.