About us » LGBT Azerbaijan Gay.Az

About us
The first informational and educational resource for LGBT citizens of Azerbaijan Gay.Az was launched on April 8, 2011.

The information resource Gay.Az was created to inform the Azerbaijani public on the rights of LGBT citizens, as well as to publicly support the elimination of all forms of discrimination based on sexual orientation and gender identity, disseminate ideas of tolerance in Azerbaijani society and promote the active participation of gays, lesbians, bisexual and transgender people in the public life of the country.

The Gay.Az team systematically organizes actions in support of LGBT citizens of Azerbaijan, and also takes part in international forums in the field of observing the rights of LGBT citizens. 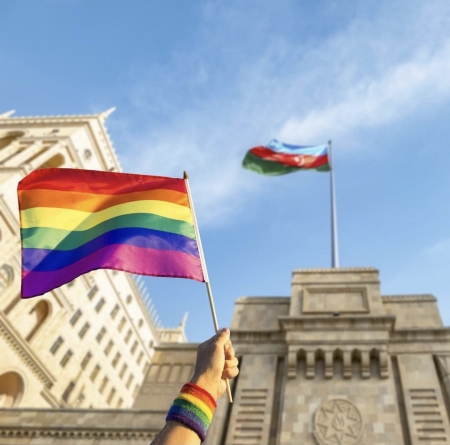