In world
The bodies of two young men, 16-year-old Arsen and 21-year-old Tigran, were found under a bridge in the administrative district of Davtashen in Yerevan, media reported. 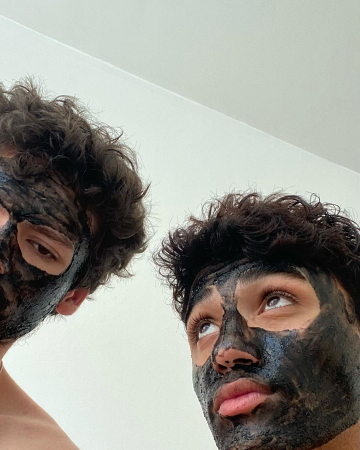 Before committing suicide, the guys published joint photos. 16-year-old Arsen wrote: "We made decisions about all our joint actions together."

Little is known about the circumstances of the couple's death. The Investigative Committee only reported that a case had been opened on the fact of suicidal tendencies.

After this tragedy, along with sympathy and condolences, hate speech intensified on social networks, again highlighting the highly discriminatory attitude of many people in Armenia towards the LGBT community. 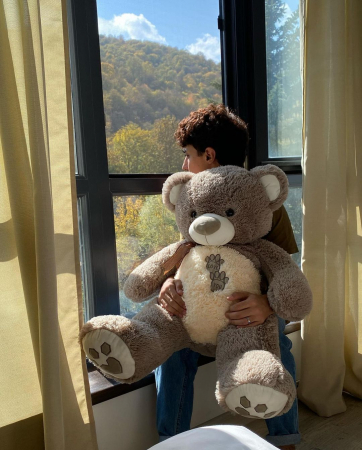 The photos went viral on social media, and while NGOs working to protect the LGBT community claim that homophobia has claimed two more lives in Armenia, not everyone considers the death of two young people a tragedy. There are those who even write that society is “cleansed” in this way and rejoice at the death of members of the LGBT community. 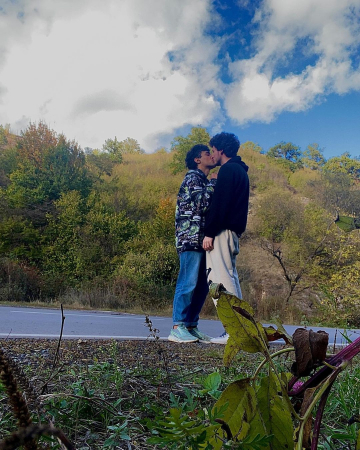 On October 22, friends of the 16-year-old boy, a group of representatives of the LGBT community, gathered in one of the Yerevan parks and arranged the lighting of candles in his memory. They said that Arsen was a kind, smiling young man, mature and balanced, and that it never occurred to them that he would take such a step.

“I was shocked and could not recover, and to this day all this is incredible for me,” said one of the friends.

The audience was outraged by the discriminatory attitude towards these two guys and representatives of the LGBT community in general.

“This is one of the most obvious manifestations of homophobia, which, unfortunately, ended very badly,” said one of those present.