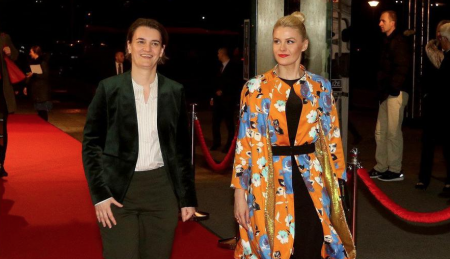 Gay officials: what same-sex couples look like in world politics

In world
You won't surprise anyone with gay couples among celebrities. But among politicians... Today we will tell you about gay politicians and their partners in life.

Different countries one after another legalize same-sex marriages. The impetus for this was, as they say, the appearance among politicians of gays who are not afraid to speak about their homosexuality. The strongest same-sex couples from world politics will be discussed. 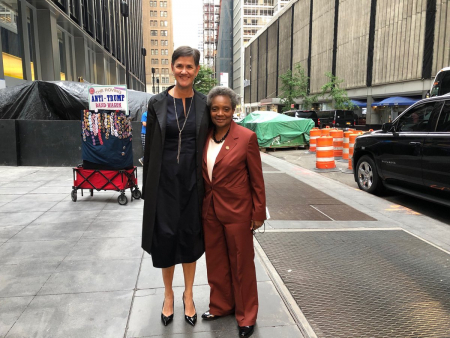 In 2018, Lori Lightfoot won the election for mayor of Chicago with 73% of the popular vote. Her accession to office was marked by many accompanying events: she became the first African-American mayor in US history, but more importantly, she became the first openly lesbian mayor of the city. Laurie is married to Amy Ashleman. Together, the couple raise their daughter Vivien. 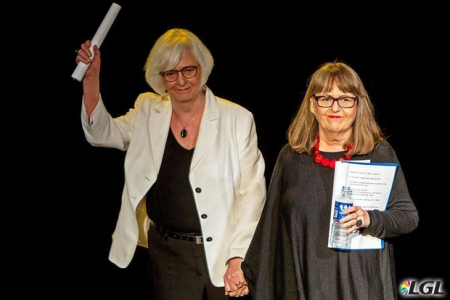 Are you wondering which of the high-ranking officials was the first in the world to openly declare their orientation? Meet Johanna Sigurdardottir - the first openly bisexual woman in history to head the government.

In 2009, she was elected Prime Minister of Iceland. At that time, the official had been in a relationship with journalist Jonina Leosdouttir for 7 years. On June 27, 2010, women entered into an official marriage - 15 days after the Icelandic parliament legalized same-sex marriage.

It is interesting that in the seventies Johanna was married to a man: in this union they became the parents of three sons - Sigurdardottir gave birth to two older ones, and adopted the younger one. Johanna has no common children with Jonina. 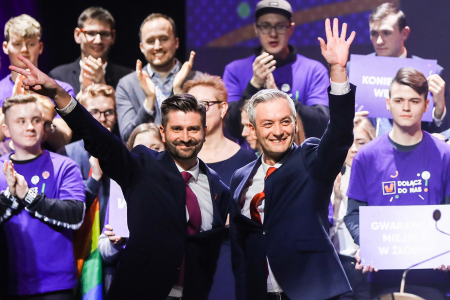 "I'm a dreamer. I was born in a very conservative, traditional area of Poland. I am gay and also an atheist, so everything was not easy for me, ”said Robert Biedron in 2018, at that time the current mayor of the Polish city of Słupsk and a presidential candidate. The official lost the election, but his rating in the country nevertheless only increased.

Being so uncomfortable in a patriarchal Catholic country comes at a cost, and Thigh doesn't seem to be afraid of anything. Being openly gay, he is on the board of directors of the Polish public organization Campaign Against Homophobia, where for a decade he openly talks about the humiliations he has been subjected to throughout his life.

For almost 20 years, Robert has been in a relationship with a man named Krzysztof Smishek, but lovers cannot marry in Poland. “I envy the newlyweds very much, because I see how happy they are. We have been together with my partner for 15 years, but marriage is still a dream for us. It is unfair that two adults cannot get married if they love each other and want to be together, ”Bedron noted bitterly in 2018. 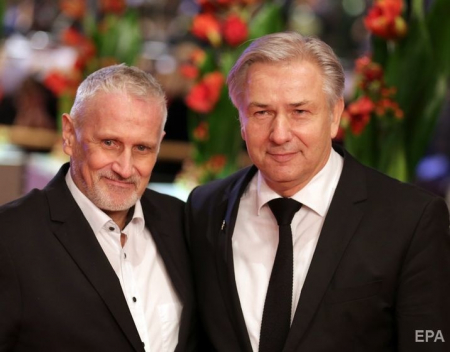 Former Mayor of Berlin Klaus Wowereit is popular in his native Germany. A man is often called a potential candidate for the post of chancellor of the country. The official declared his homosexuality in 2001, being the chairman of the Bundesrat. After that, his expression "I'm gay, and that's good!" became winged.

Klaus has been in a relationship with neurosurgeon Jorn Kubicki since 1993, who is 12 years his junior. According to Wowereit, it was love at first sight. In his autobiography, the official admitted that when his partner left to visit his parents, he "bored like a real teenager."

Ana Brnabic has been the Prime Minister of Serbia since 2017. Then she made a real breakthrough, becoming the first woman to head the government of Serbia, as well as the first openly lesbian in this post.

Ana lives in a marriage with a doctor Milica Djuric - alas, a civil one, since same-sex unions are prohibited in the country. In February 2019, women became parents: their son was born. The couple resorted to IVF, but Djuric herself carried the baby. 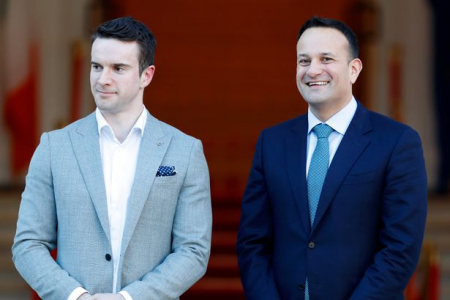 In June 2017, Leo Varakdar took over as Prime Minister of Ireland, becoming the fourth openly gay head of government in the world. The politician spoke about his homosexuality in 2015, in the same year his relationship with Matthew Barrett, a doctor at the University Hospital in Dublin, began.

In June 2020, Varadkar resigned as Prime Minister of Ireland, giving way to Mikail Martin and becoming his deputy. 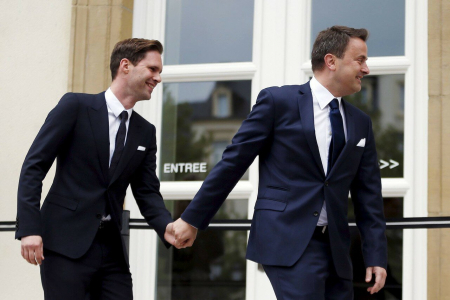 “I am often asked what it is like to be the third openly gay mayor of a European capital... People chose us not because we are homosexual, but for our professional and personal qualities,” Xavier Bettel said back in 2011, when he was elected as mayor of Luxembourg. Three years later, the population supported him in the election of the country's prime minister.

50 interesting facts from the world history of LGBT people
30.06.20